Our authors come from all over the world and have been hand-picked to share their stories and experience with you. 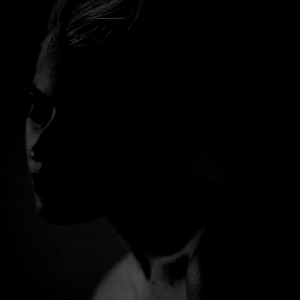 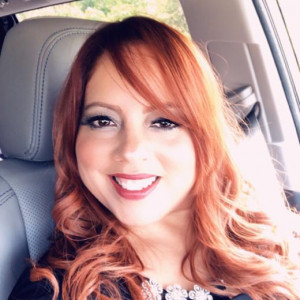 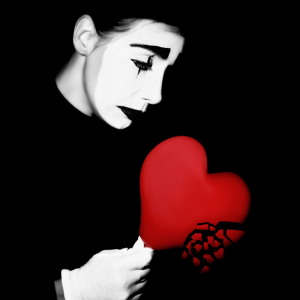 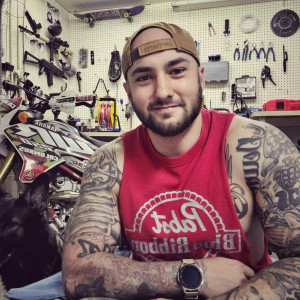 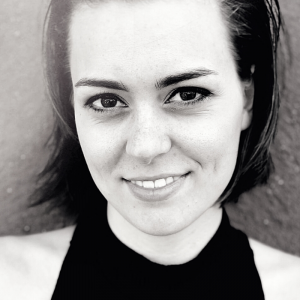 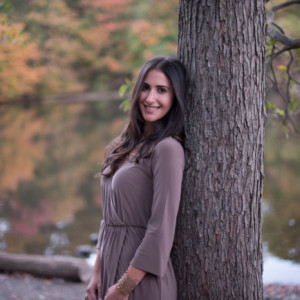 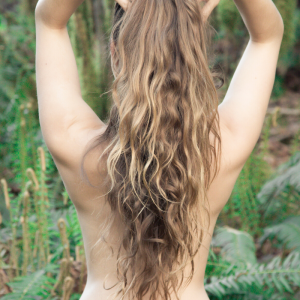 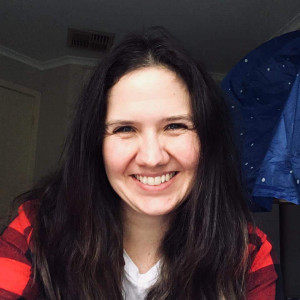 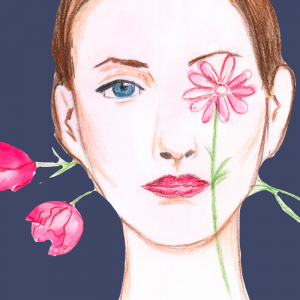 Cindy is a Virtual Assistant, book lover, dreamer, writer, and proof-read. She’s a Ninja Mom to an amazing son and teacher for the past 23 years. Newest member and proud soldier of the Rebel Love Army. Cindy is on a quest to living the life of her dreams!

John has been troubled for years of not feeling any attachment to any woman he has been with. Grew up and raised by a single father that showed him to be a "respectful womanizer". Only started to feel a connection at 27 and his experience made him a better man he is today.

Nate Frase is a freelance writer, photographer, musician and traveling drone operator. Hailing from Columbus Ohio, his eclectic list of skillsets have carried him all around the United States over the course of the last decade, cultivating an interesting and unique perspective that's best displayed through his comedic writing style. Well known in his early years as a troublemaker/Class clown, Nate's prankster persona was a constant source of unwanted attention from authority figures. Kicked out of school several times over, his path was seemingly headed to nowhere. But after being tested for learning disabilities as a last ditch effort to salvage his academic career, a beloved guidance counselor took notice of a bored brilliance previously mistaken as an inability to follow direction. With the proper care and guidance, Nate's talents were honed and focused into several successful creative careers, with work featured everywhere from local news outlets and radio stations to gaining recognition from industry leaders on both the national and global scale. Nowdays, at the age of 31, Nate can be found back in his home state of Ohio, working on various creative projects, creating viral content and raising his two sons, Adam and August.

After living abroad in France for two years with her husband, they decided to settle down in Atlanta, Georgia to pursue their writing careers further. Having a Bachelor’s Degree in English Literature, Quean Mo's professional career includes one self-published novel and Call of the Quean, a sexuality and relationship blog that has been well-regarded within the arena. During its first year, it surpassed 12k views, opening opportunities in other media and television. When Quean Mo isn’t writing, she can be found doing yoga, travelling the world with her friends and family or binge-watching sitcoms, such as Schitt’s Creek. She loves a glass of red wine or a beer around a bonfire. Although she lives the city life, she is a country girl at heart. Nature and music are her second loves. It isn’t uncommon to find her hiking the Northern Georgia mountains, hitting it off with strangers at a local pub, or rocking out in downtown Atlanta. Quean Mo has a zest for life, and always leads with love.

Writing is not just a passion, it is a dream. I write about life, love, work and the pursuit of your best tomorrow. My passion for writing bloomed when I realized that I want to dedicate my time bringing personal stories to life. My stories are all inspired by true events or everyday conversations.

Riley Pierce is a sex worker, semi-professional belly-dancer, psychology student, and sexuality enthusiast based in Melbourne, Australia. A regular writer in her own free time, she is delighted to have an opportunity to share that writing on a new platform with a bigger focus on specific issues that interest her. Riley works with the belief that empathy and understanding can help reduce stigma and judgement and hopes to contribute to a world where people are free to be themselves without judgement from others. The understanding of the experiences of others may also offer insight and personal growth that can benefit each of us, and these discussions can hopefully generate interpersonal and intrapersonal growth. At the same time, she recognises that many of the issues she loves to talk about are incredibly complex and nuanced, and often simplified within the media for the sake of an easy read or due to a lack of awareness. She hopes to contribute to discussions around these issues in a way that acknowledges these complexities and brings about a deeper level of understanding.

Sarah is a dreamer and writer from Melbourne, Australia. She discovered she could yield words to her advantage and be bravely vulnerable when she received positive feedback in highschool for her work. Up till then, Sarah thought she had a knack for writing and would get lost in the endless worlds she could create on paper but never really considered it an avenue to build an income. Recently Sarah has rediscovered the lost art she once crammed down the back of the wardrobe and has dusted off the cobwebs to write for Rebel Love. She lives with her partner and two children and enjoys hanging with her best friend.

Tabitha is a strong woman who had the courage to let go, recover and is living her life to the fullest despite the betrayal of her husband to her best friend. Acceptance made her life amazing and made her a new person she is today.

“The more comfortable we get with opposing realities co-existing,
the more maturity we gain.”

“The more comfortable we get with opposing realities co-existing,
the more maturity we gain.”